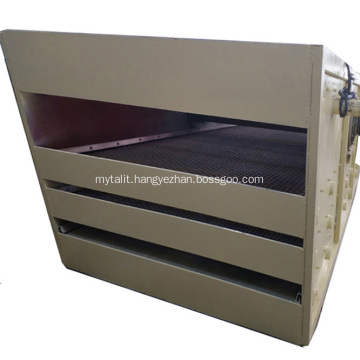 Vibro Sifter Sieves are important screening equipment, according to different requirements, the Vibro Sifter Sieves can be mounted with different decks, usually from one to four, so they can be called single deck screen, Double Deck screen, triple deck screen and four deck screen, besides the vibro sifer sieves, Mingyuan can also provide some other industrial screening equipment, such as rotary trommel screen, linear Vibrating Screen, dewatering screen, fine sand recycling screen and so on, and we are a direct manufacturer who can proivde good price for the vibro sifter sieves.

Vibro Sifter Sieves is also known as Vibrating Screen Classifier, which mainly has two functions, one is sieving function and the other is washing function, the Vibrating Sand Screen adopts exciting motor as its power fource to separate the materials into
the sizes required. the capacity will be different even for the same material with same model if the feeding size is different, Mingyuan will choose suitable model of Vibrating screen separator according to clients' condition, and we can provide both Vibro Sifter Sieves and Gyratory Screen Separator with reasonable Vibration Machine price.

Circular Vibrating Sieve is an important screening equipment for sieving various kinds of materials in various industries, it can be categorized into vibrating screen and rotary trommel screen, both of these two types can be used for sand screenng equipment and Gravel screen in the stone quary, Mingyuan has Circular vibrating screen for sale and Vibro Sifter Sieves, and as Mingyuan is a direct manufacturer of Vibrating Sand Screen, so both the price of Vibrating Screen Classifier and Gyratory Screen Separator is good. 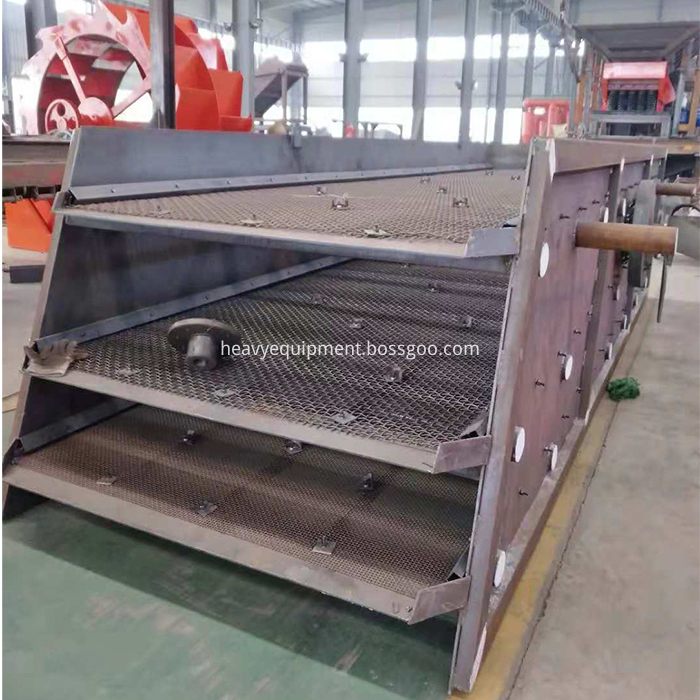 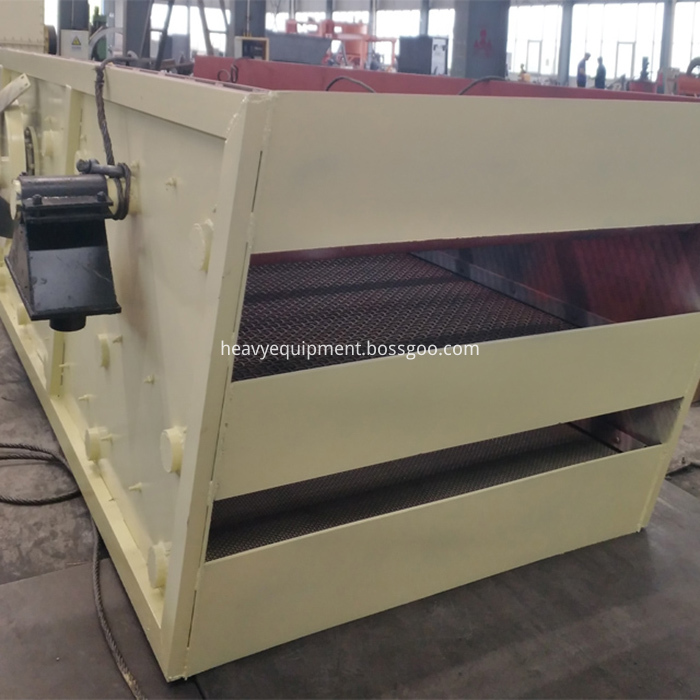 Both Circular Vibro Sceening Machine and Gyratory Screen Separator can be used as Sand Sieving Machine and Rock Screening Equipment, both of them are widely used in the quarry yard and some industrial production plant, such as quicklime production plant, LECA production plant, cement making plant, and some chemical processing industries, these two Rock Screening Equipment are mainly used for plant with big particles, if for small powder materials, then it is necessary to use the other sand screening machine: Linear Vibrating Screen. Mingyuan can provide good Gyratory Screen Separator and Vibro Sifter Sieves.

For the sand sieving machine there are mainly three different types in total, one is circular rock screening equipment, the second is linear fine sand screening machine and the third is rotary sand screening equipment, all of these three types are used as the Industrial Screening Machine, Comparing with the Industrial Vibrating Screen, The Trommel Screen features low noise and vibration, and the Trommel Screen can work stably without the foundation.Mingyuan can provide good Vibrating Screen Equipment and Gyratory Screen Separator as we are a direct manufacturer and we have some Vibrating Screen Classifier and Gyratory Screen Separator in stock.

Gyratory Screen Separator also known as rotary drum screen, or even as rotary screen for short, it's also an effective sand screening machine that separates the materials into different sizes, unlike circular vibrating screen, it separates the materials with the rotation of the rotary drum, as the sieve is mounted around the drum shell, when it works, the small materials will go through the sieve whereas the big size will move forward, and the specification is different, the middle size particles will be dropped at the next stage, and the biggest sizes will be discharged at the end of the trommel screen, and transported to a designed distance, Mingyuan can produce both single deck screen and double deck screen, or even four deck screen and triple deck screen. 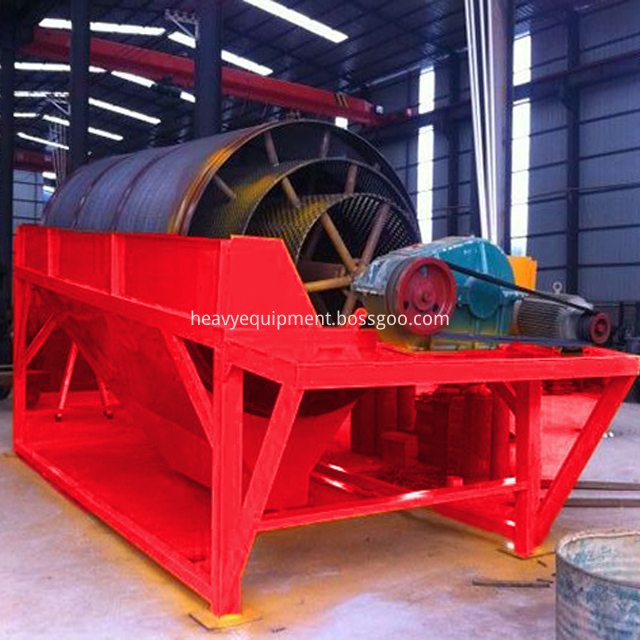 3. Oil proppant manufacturing line for the screening for raw pellet and the calcined products.

6. Some ore beneficiation plant for pre-processing. 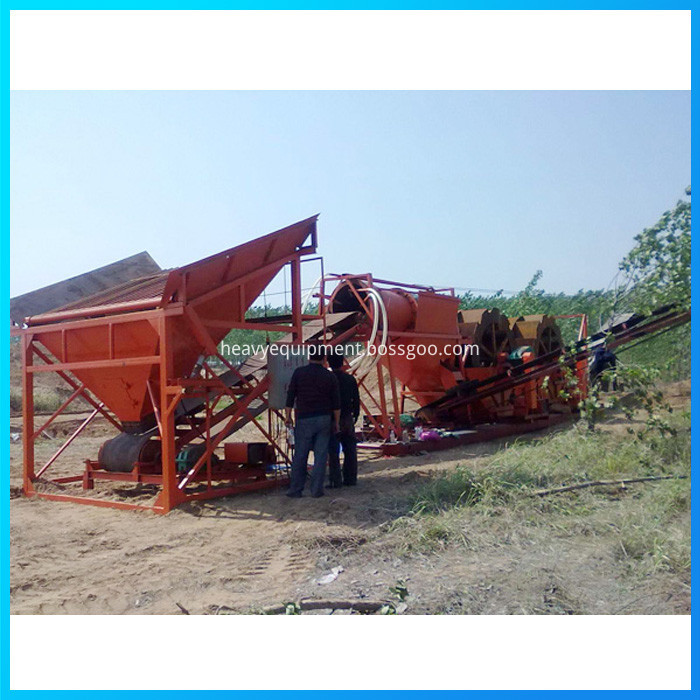 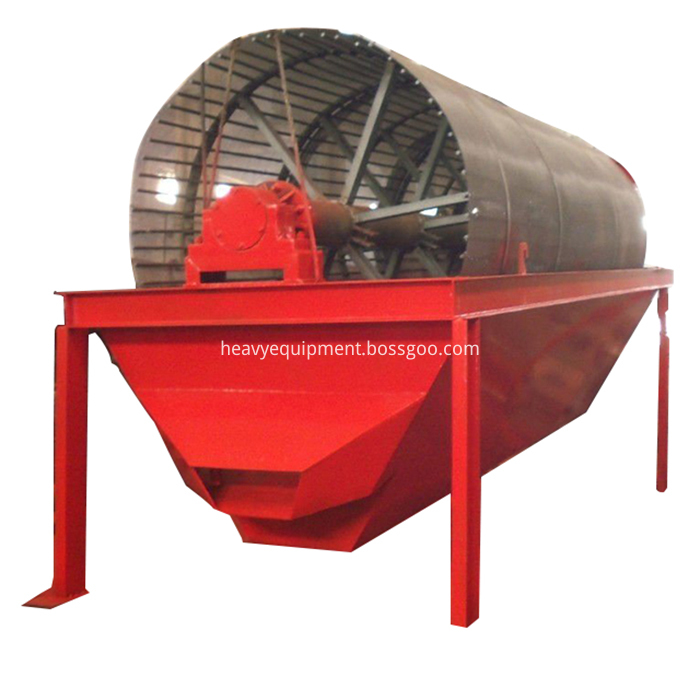 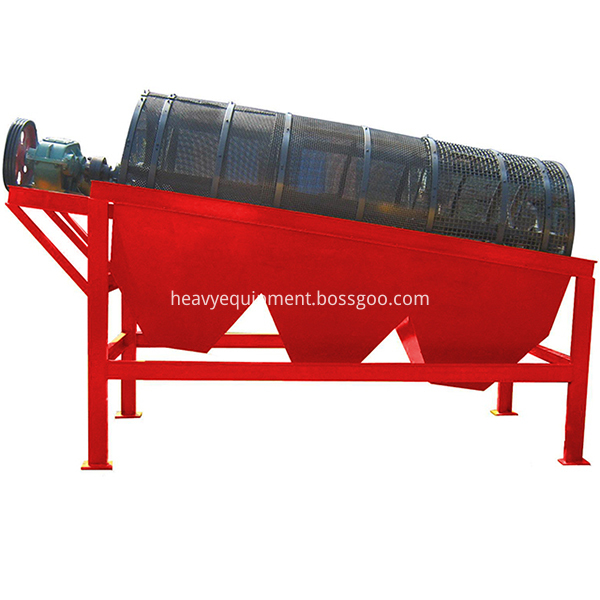 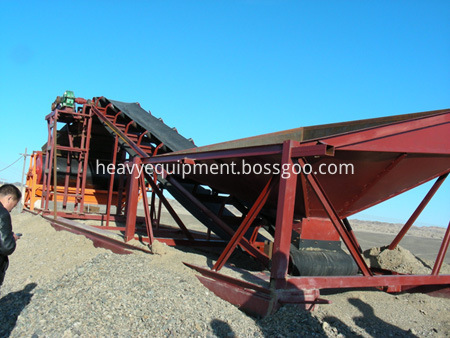 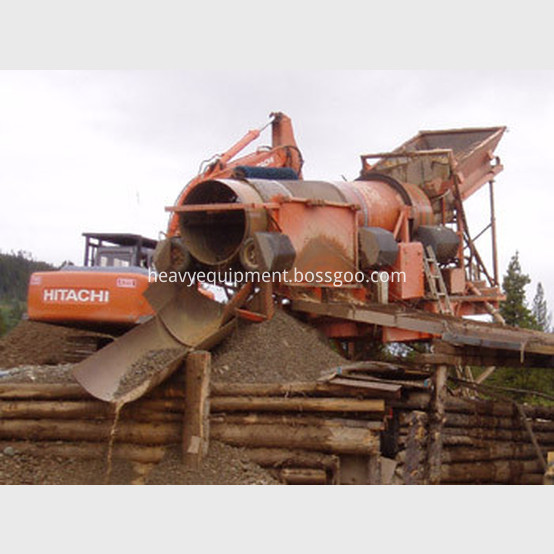 Henan Mingyuan Heavy Equipment Co., LTD, former name as Zhengzhou Jiangtai Heavy Industrial Machinery Co., LTD, which is a the famous manufacturer of crusher and screen equipment for clients in the following industries: cement industry, crushing and screening industry, beneficiation industry, AAC block industry, and the main equipment mainly include jaw crusher, vertical shaft impact crusher(VSI crusher), impact crusher, cone crusher, Vibrating Screen, cone crusher, portable crushing plant, sand washing machine, rotary dryer, rotary kiln, magnetic separator, ball mill, flotation machine, rotary dryer, rotary kiln, vertical shaft kiln, cement ball mill, dust collector, and some auxiliary equipment, such as belt conveyor, screw conveyor, bucket elevator, and so on. We have many technical experts for the above mentioned industries, which can make sure the solution we provide can meet the client`s requirements, and possesses the powerful ability in developing the new products. Demands of clients are deemed as our motility, we endlessly develop the new products with high performance, which could satisfy the demands of clients and reach the world level. We highly regard the quality of products, pursue excelsior on the quality of products, and guarantee to produce the high quality product with strict ISO9001: 2000 quality management systems. We have perfect after-sale service network. After strict training, the after-dale service engineer could offer clients the rapid maintenance service on demand. Moreover, we have our own foundry plant where lots of spare parts of the crushing and screening equipment are manufactured and plenty stored, which could offer clients spare parts conveniently. As the occupation ratio in domestic market increases, our products have been exporting to Russia, Mongolia, Chile, Media Asia, East Asia, Africa etc. Country and region. We insist innovating constantly, keeping improvement of products, enhancing the reliability of products, aspire to be the global brand in the crushing and screening filed, and be deeply aware of our success is based on the success of clients.

Email to this supplier